Boy, 7, drowned at home with mum found hanged after pair were reported missing 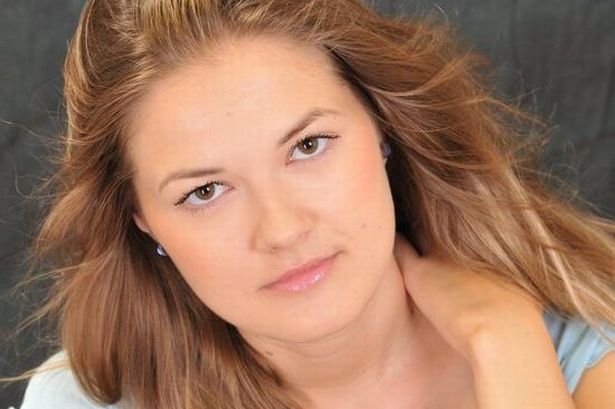 Police are not looking for anyone else in the deaths of Yulia Gokcedag, 35, and her seven-year-old son Timur, whose bodies were found when Met Police officers forced their way into a home in Tower Hamlets, east London

A seven-year-old boy was found drowned and his mother hanged in a suspected murder-suicide at their home after they were reported missing.

Detectives from Metropolitan Police are not looking for anyone else in connection with the deaths of mum Yulia Gokcedag, 35, and her son Timur.

Yulia, who was originally from Russia and was working in London’s financial sector, and her son had been reported missing to police the day before their bodies were discovered at their home in east London on August 13 at around 3.20am.

Officers were alerted to concerns about their welfare, and had to force their way into the property in Lockesfield Place, Tower Hamlets, after no-one answered.

The Gokcedags were unresponsive and were pronounced dead at the scene.

Have you been affected by the incident? Email webnews@mirror.co.uk.

Post-mortem examinations gave the cause of death for Yulia as hanging while her son Timur drowned, police said.

According to online profiles, Yulia was born in Russia and in 2011 married 50-year-old Mehmet Gokcedag, who works as an investment banker in London.

Photos posted online show the happy couple posing on a beach on their wedding day, living happily in east London after moving to the capital in 2012, visiting the husband’s native Turkey, and cradling their son following his birth in 2013.

When Timur was born, his father thanked well-wishers on Facebook and wrote: “Thank you everyone! We had a son. May God give a long, healthy, happy life to our Timur.”

Yulia’s LinkedIn profile stated that she worked as a financial data analyst at Moody’s Investors Service from March 2019, and previously as a community banker with Barclays for four years.

She worked in banking in her homeland, where she obtained an economics and finance degree from the Financial University under the Government of the Russian Federation, before moving to the UK.

She took an academic English course at the London School of Economics and then took on roles in the capital’s financial sector.

She described herself as experienced in working with “high net worth clients in corporate banking and hedge funds”.

Mr Gokcedag is an investment banker who is vice president of Bear Stearns, and has a degree from Yale University in the US, according to his LinkedIn page.

He is also a trustee of the Seeds for Growth charity which helps disadvantaged young people, primarily in London’s east end.

His profile on the Seeds for Growth website describes him as a risk manager in the banking and finance sector, who previously was an academic and PhD lecturer.

Friends and neighbours were shocked when they learned of the deaths of the mother and son.

A former colleague told the Sun that Yulia was a “gentle, kind and very warm, ambitious young woman”.

The woman added: “We both speak Russian and have little ones so had tonnes to talk about. She was a very proud and happy mother, she was always thinking of what is best for her family.”

“She also had lots of experience and was a team player. I am very sad she is gone.”

One neighbour told the Evening Standard: “I am horrified at this. I just can’t believe this has happened here. It’s beyond comprehension.”

Another said: “I knew them, it’s terrible I can’t put it into words.”

Detectives are not seeking anyone else in connection with the deaths.

Inquests into the deaths are set to be held at Poplar Coroner’s Court on December 16.

The Metropolitan Police said that its directorate of professional standards (DPS) was informed.