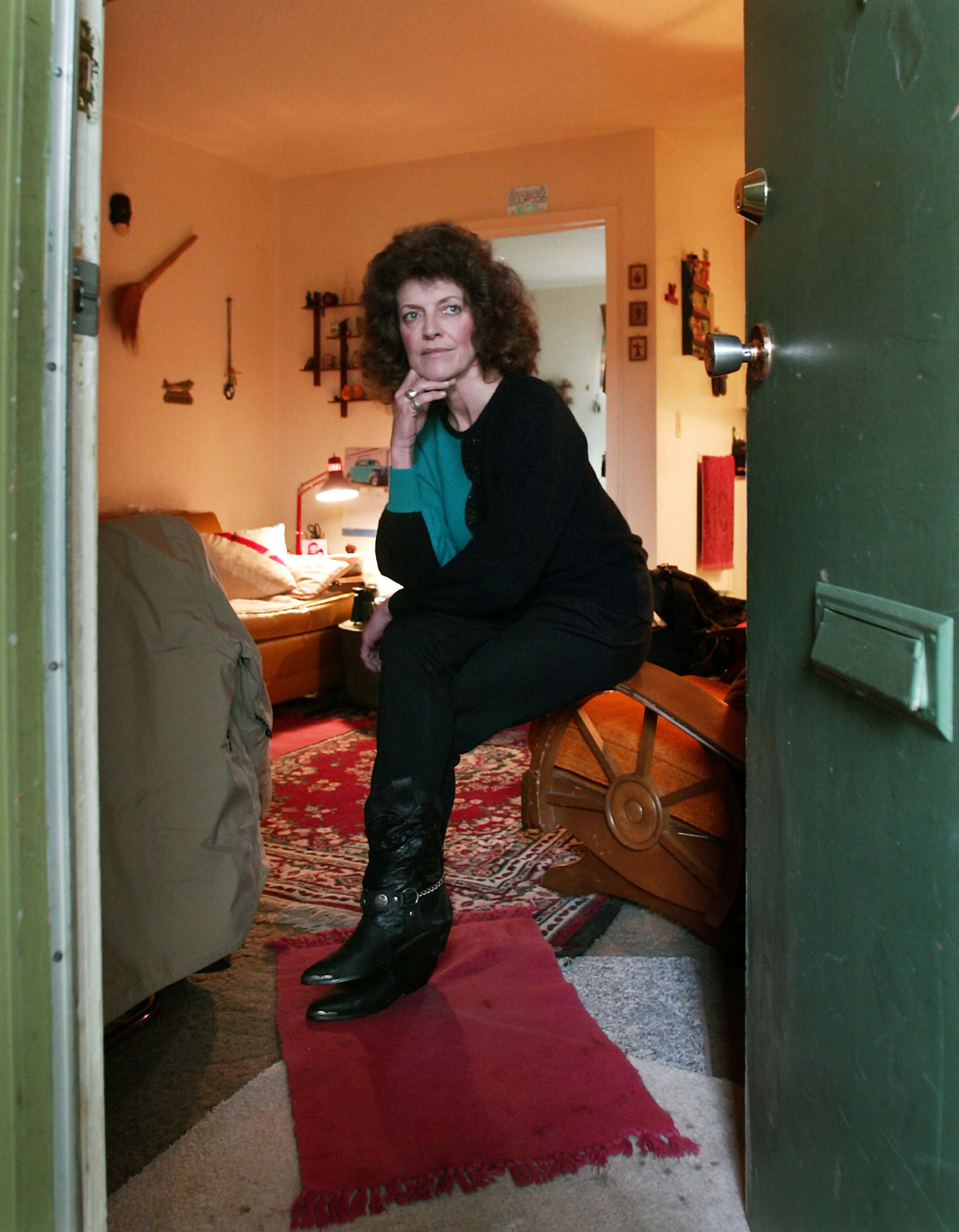 CATHY Smith, the singer who injected John Belushi with a fatal drug overdose in 1982, has died at 73.

Smith was the former girlfriend of singer-songwriter Gordon Lightfoot and supposedly inspired his hit song “Sundown.”

A resident of Maple Ridge, British Columbia, she died on August 18, reported the Globe and Mail.

Smith fatefully met up with Belushi at the Chateau Marmont on March 5, 1982.

Belushi died of an accidental overdose of heroin and cocaine.

Smith was arrested for second-degree murder.

Smith confessed to injecting Belushi with the heroin and cocaine “speedball” that caused the 33-year-old’s death.

She admitted to the National Enquirer that she injected him before leaving his bungalow.

“I killed John Belushi,” she said. “I didn’t mean to, but I am responsible.”

She pleaded no contest in 1986 to involuntary manslaughter and several drug charges.

She was deported to her native Canada upon her release and became a legal secretary in Toronto.

Before Belushi’s highly publicized death, Smith was well known on the rock scene for singing backup for Levon Helm, Rick Danko and Richard Manuel from The Band.

In the early seventies, Smith then because Lightfoot’s lover and muse, Deadline noted.

He wrote “Sundown” (1974) about their tumultuous and often violent affair.

“Sundown you better take care/If I find you been creepin’ ’round my back stairs,” the lyrics say.

HIs Sundown LP reached No. 1 in the US and Smith did back up vocals for the song “High and Dry.”

Although the singer was blasted for her role in Belushi’s death, Lightfoot remained loyal.

“Cathy was a great lady,” he told The Globe and Mail. “Men were drawn to her, and she used to make me jealous.

“But I don’t have a bad thing to say about her.”