THE SUN may not have shone – but it didn’t stop Brits from making the most of the August bank holiday weekend. 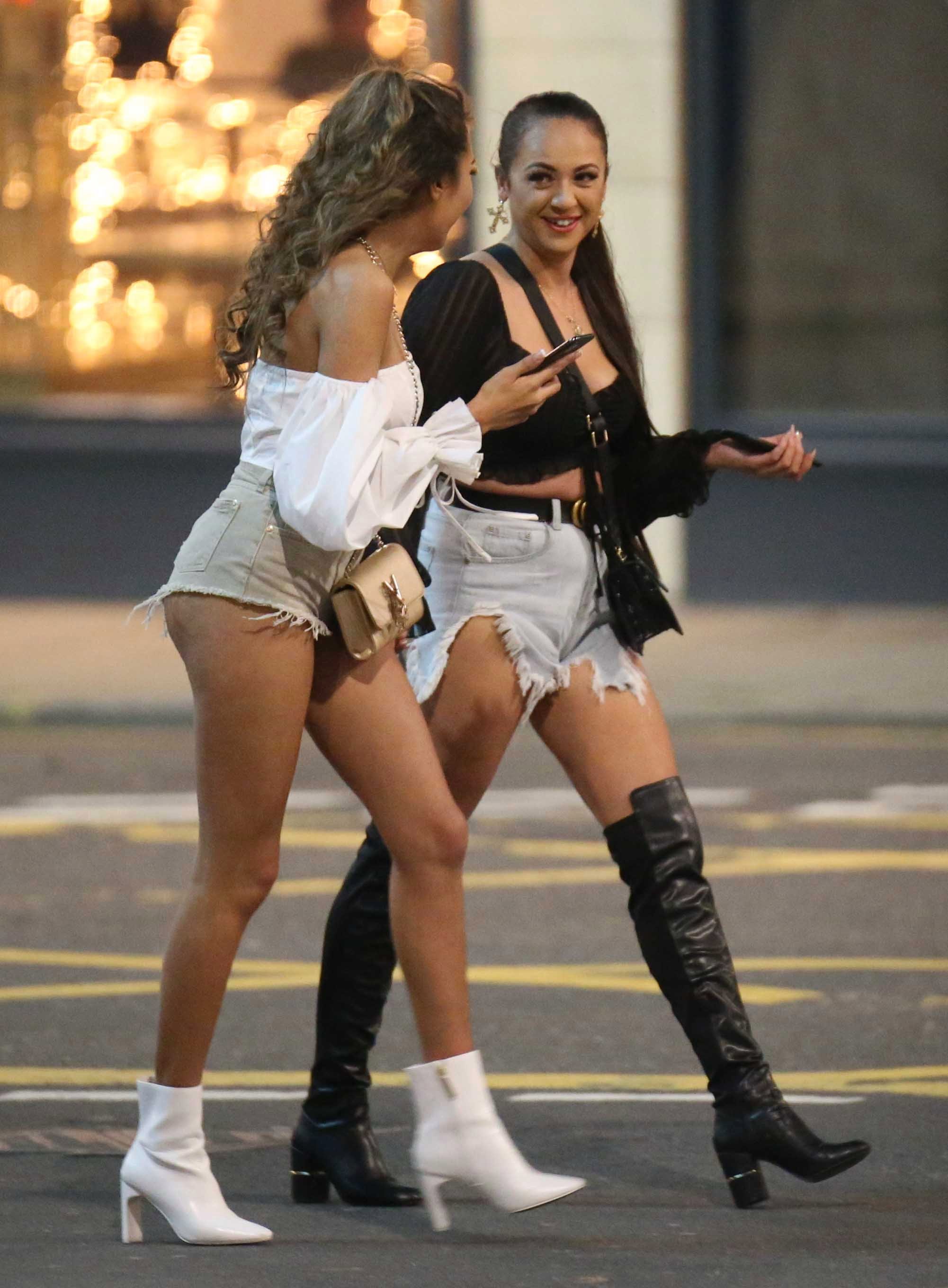 Although temperatures in West Yorkshire plunged to single figures overnight, revellers in Leeds took the opportunity to enjoy a late-summer night out.

But for some, the night proved a bit too much.

One man was pictured with blood streaming from his nose while friends held him up.

And a girl dressed in pink was seen doubled over on a bench in broad daylight as families walked past her.

Many of those who enjoyed the evening in pubs and bars spilled onto the streets and into takeaways after closing time.

This weekend would have been Leeds Festival – and despite the chilly weather and nightclubs being closed, party-goers were clearly determined not to miss the fun altogether.

Dance floors and nightclubs are not allowed under Covid-19 rules with revellers encourage to dance beside their tables.

Brits are set to experience the coldest August Bank Holiday Monday on record with frost following a weekend washout.

This year’s cold snap makes for a contrast with the same time last year, when the UK was basking in a 33C heatwave.

Last year’s August Bank Holiday Monday was the hottest on record, with 33.2C recorded at Heathrow.

Despite the chilly weather, Brits boozed the night away, without feeling the normal Monday morning guilt.

August Bank Holiday is the last English bank holiday of the year, apart from Christmas Day and Boxing Day.

It’s also the weekend of London’s Notting Hill Carnival – which usually attracts over one million people to the city.

However, it has been cancelled because of the coronavirus pandemic.

Cops fear that there will be many illegal raves across the UK to replace the August Bank Holiday party tradition.

And yesterday police broke up two illegal parties in Kent and Wales.