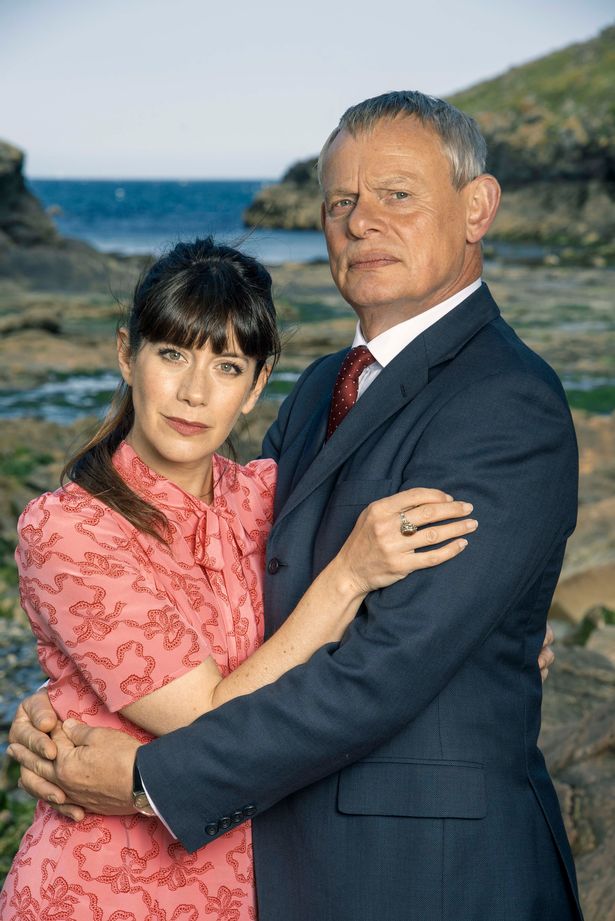 Martin Clunes has confirmed he will walk his talk about hanging up his boots as Doc Martin.

The actor, who makes the ITV drama with producer wife Philippa Braithwaite, warned in 2017 they may retire his character after series nine.

And he has now said he will definitely bow out with series 10, which will be filmed in Cornwall next year.

“When we launched the series in 2004 we could never have imagined how much our loyal viewers would take to the grumpy Doc like they have.”

He went on: “The series has avid fans both in the UK and throughout the world and we are thrilled that Doc Martin has topped the ratings every time.

“However, after sixteen years we now feel that the time has come to say goodbye to Portwenn. We will be making the tenth and final series in 2021 and we are very much looking forward to returning to Cornwall to film it.”

In the drama, Clunes plays a gruff GP who used to be a surgeon – but had to quit as he could not stand the sight of blood.

ITV hopes fans will view the final series as a celebration of the character.https://tpc.googlesyndication.com/safeframe/1-0-37/html/container.html138208672551

Drama boss Polly Hill said: “It’s a brilliant, beautifully made series that has delighted audiences for many years.

“I am pleased that we are making series 10, and sad this will be the last, but respect their decision to bring it to a close.”