Street Scenes of Sofia in the 1960s Through Amazing Photos 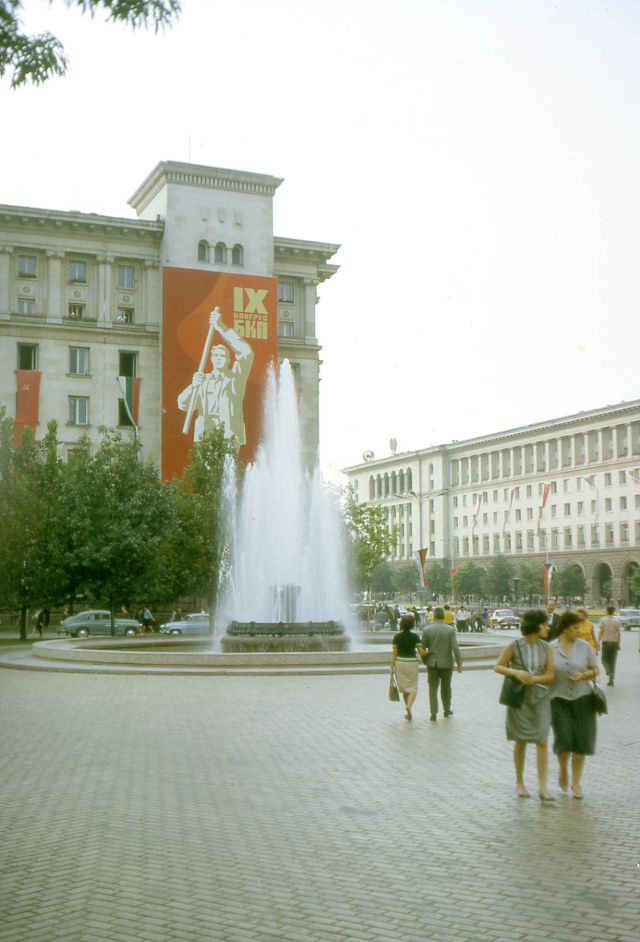 Sofia is the capital and largest city of Bulgaria. The city is situated in the eponymous valley at the foot of the Vitosha mountain in the western part of the country. It is built west of the Iskar river, and has many mineral springs, such as the Sofia Central Mineral Baths.

Being in the centre of the Balkans, Sofia is midway between the Black Sea and the Adriatic Sea, and closest to the Aegean Sea. It has a humid continental climate.

The city is the 13th largest city in the European Union. It is surrounded by mountains, such as Vitosha by the southern side, Lyulin by the western side, and the Balkan Mountains by the north, which makes it the third highest European capital after Andorra la Vella and Madrid.

Being Bulgaria’s primate city, Sofia is home of many of the major local universities, cultural institutions and commercial companies. The city has been described as the “triangle of religious tolerance”. This is due to the fact that three temples of the three world major religions—Christianity, Islam and Judaism—are situated within one square: Sveta Nedelya Church, Banya Bashi Mosque and Sofia Synagogue. This triangle was recently expanded to a “square” and includes the Catholic Cathedral of St Joseph, Sofia.

Here below is a set of amazing vintage photos from Flickr members that shows street scenes of Sofia in the 1960s.