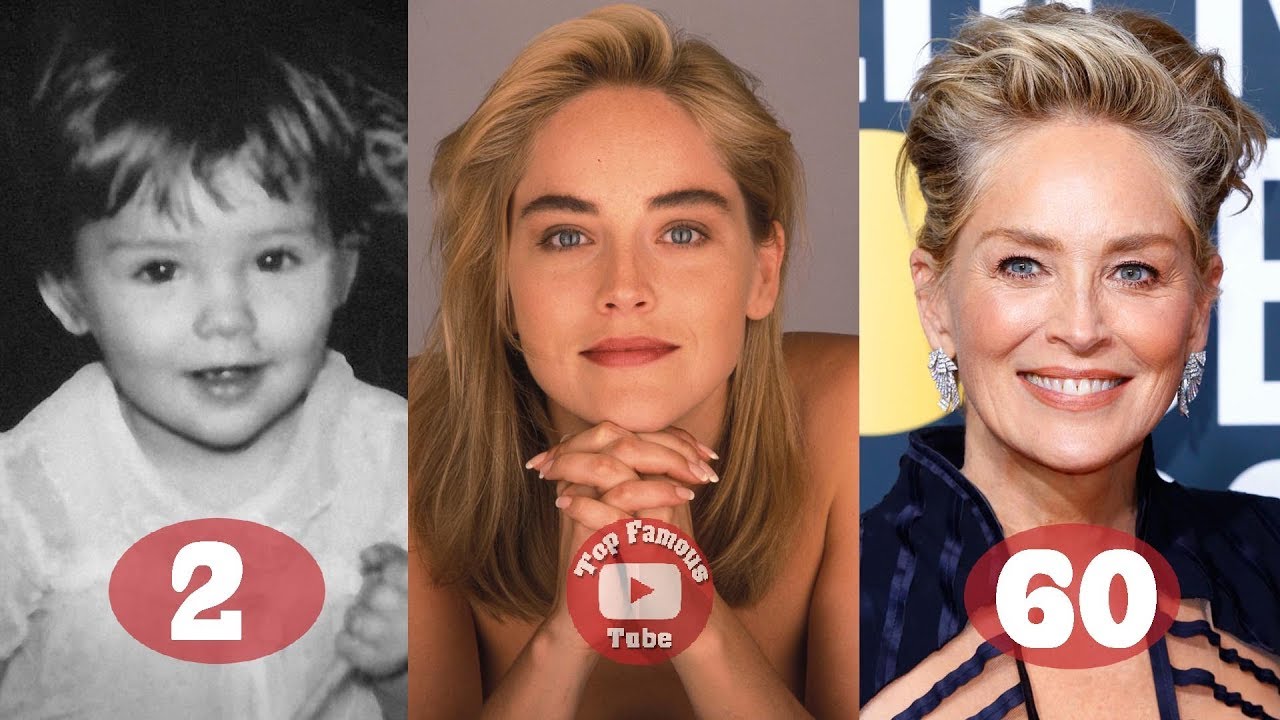 Sharon Stone, 62, shows off her ageless figure as she poses provocatively in a bodysuit

SHARON Stone really is the gift that keeps on giving and today showed off her ageless figure as she posed provocatively in a bodysuit.

The 62-year-old actress, whose leg-uncrossing scene in 1992 thriller Basic Instinct is one of the most iconic ever, sent fans into a frenzy with the sexy snap.

In the photo Sharon is seated on the arm of a sofa with her famous long legs stretched out in front of her. The image was sent to her by her celebrity stylist friend, Libby Paris.

The photo sees the actress tilt her head back slightly and has one hand touching her short blonde hair.

Her bare legs are stretched out in front of her and she’s wearing gold heels.

This is not the first time that Sharon has wowed people with how young she looks.

The Hollywood star recently stunned everyone as she posed in a two piece quilt-like bikini, and in a necklace of cowrie shells.

Meanwhile, this year Sharon has branched out into TV with Netflix series Ratched, a prequel to 1962 novel One Flew Over The Cuckoo’s Nest.

At 31 she was relatively old to be finding fame in Hollywood.

But it led to her most famous film Basic Instinct, playing psychologist Catherine Trammell alongside Michael Douglas as a police detective investigating a rock star’s murder.

Sharon must have left a lasting impression as Michael is an executive producer on Ratched.

Meanwhile, Sharon recently revealed how she nearly didn’t make it as an actress as she came close to death TWICE as a youngster.

The Golden Globe winner has been struck by lightning and suffered a freak accident aged 14 when she was throttled by a washing line.

Incredibly, Sharon almost died a third time when she suffered a stroke in 2001.

The actress, who grew up on a smallholding in the US state of Pennsylvania, said: “I’ve had a lot of things, it’s crazy.

“I had my neck cut to a sixteenth of an inch from my jugular vein when I was 14 on a clothesline.

“I’ve been hit by lightning and, wow, that was really intense.

“I was at home, we had our own well. I was filling up the iron with water and I had my hand on the tap.

“The well got hit by lightning and it came up through the water.

“I was indoors and I got picked up and thrown across the kitchen and hit the refrigerator.

“Thankfully my mum belted me round the face and brought me to.

“It’s like, ‘How am I going to die next time?’ Probably something super dramatic and nuts.”