Vaccines will get us back to normal. 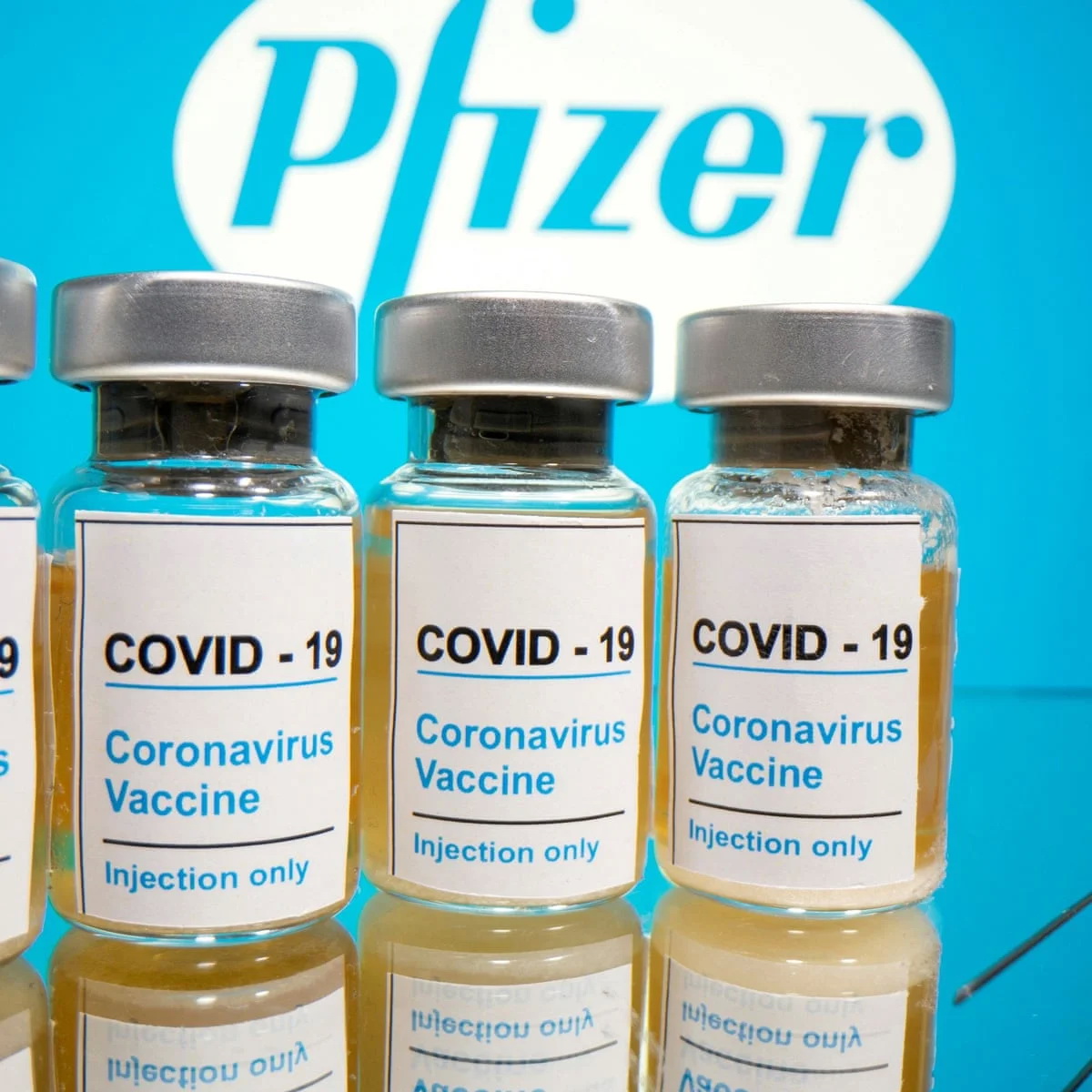 Why is Canada pretending otherwise?

The statement is technically true. But the risk of transmission for the fully vaccinated is so infinitesimally low – about 0.01 per cent according to U.S. data – that Tam may as well be highlighting the dangers of getting strangled by a seatbelt .

Nevertheless, the statement is in keeping with an official Canadian line on vaccines that has persistently understated their effectiveness and ability to restore the country to normal operations. In a world where vaccinated populations are preparing to return to work, Canada is continuing to prescribe masking and social distancing for the vaccinated that is well beyond what the science would suggest.

On Monday, England, Scotland and Northern Ireland all reported 24 hours without a single coronavirus death — the first time since the onset of COVID-19.

Second only to Israel, the Brits are the most vaccinated people on earth . The sudden absence of any COVID-19 deaths is not only a testament to the U.K.’s triumph at early vaccination, but the best real-world example of a phenomenon that is appearing all over the world: COVID-19 vaccines are working better than anyone expected at preventing the spread of the virus — even amid a global rise in new and more powerful variants.

© National Health Service Graph of COVID-19 deaths in the U.K. up to May 2. May 11 saw zero deaths in England, Scotland and Northern Ireland, although there were four fatalities in Wales.

In February, it was data out of Israel that provided the first compelling evidence that vaccines would not only stop COVID-19 patients from dying, but could check the virus’ spread through the population. A February study from Israel’s Sheba Medical Center, for one, found that after the hospital’s 7,000 staff received just one dose of the Pfizer vaccine, both symptomatic and asymptomatic cases of COVID-19 plunged by 75 per cent between 15 and 28 days after the shot.

The interim months have seen a near-miraculous Israel-wide plunge in COVID deaths and infections — as well as the introduction of a “ green pass ” allowing fully vaccinated Israelis to once again pack into stadiums, gyms, restaurants and festivals. Israel’s first death-free day since vaccination occurred in late April . On May 9, Israel saw only eight new cases in the whole country; the lowest since the spring of 2020.

“In all age groups, as vaccine coverage increased, the incidence of SARS-CoV-2 outcomes declined,” reads the understated assessment of a May 5 study in The Lancet trumpeting the success of the Israeli mass-vaccination campaign .

Aggressive vaccination in the United States has similarly blunted the worst effects of the pandemic. Deaths have been in freefall since January and now stand lower even than July 2020 , when much of the country was under some form of lockdown in the wake of the first wave. Not only is the virus less dangerous, but its spread has been significantly slowed: The United States is now seeing fewer new cases than at any other time since the end of its second wave in September.

There are indeed cases of “vaccine breakthrough” (patients who contract COVID-19 despite being fully vaccinated), but they are low enough that a fully vaccinated American effectively faces the same risks from COVID-19 as from the common flu.

As of April 26, more than 95 million people in the United States have been fully vaccinated. Of those, only 9,245 have become vaccine breakthrough cases  and 132 have died. For context, in a given week any group of 95 million Americans can statistically expect to see 1,100 accidental deaths due to injuries and 250 deaths due to suicide. Proportionally, if Canada could see that same rate of COVID-19 deaths, the pandemic would instantly become about as deadly as the country’s annual toll of fatalities caused by wild animals.

© Centres for Disease Control Daily numbers of new COVID-19 cases in the United States. While mass-vaccination has dramatically curbed fatalities, the case rate points to a similarly sharp reduction in overall transmission.

A recent study in the New England Journal of Medicine followed 417 fully vaccinated employees of New York City’s Rockefeller University to see if any would become “breakthrough” cases. Two did – both women in their 50s and 60s – but the infections subsided after only a few days of flu-like symptoms.

It’s these kinds of indicators that have caused the Centres for Disease Control to now recommend that the fully vaccinated can gather, remove their masks and even be in the presence of COVID-19 patients without needing to self-isolate .

As virtually every day yields more evidence of the miracle of vaccines, Canadian public health officials continue to downplay the obvious: That vaccination is ultimately a ticket back to normal life.

“I think our most important messages to be really clear to Canadians is that it doesn’t matter whether you had one dose or two doses,” said Tam in an April 27 statement that brazenly overlooks reams of data indicating the exact opposite. On Monday, a study using data from Public Health England found that, after only one dose, both the AstraZeneca and Pfizer vaccines leave patients with an 80 per cent lower chance of dying from COVID-19 . After two doses of Pfizer, that rises to 97 per cent.

Canada’s official post-vaccination guidelines prescribe no change to daily routines and recommend full adherence to mask and social distancing mandates. In March, Tam said that even after the bulk of Canadians were vaccinated, social distancing measures “are going to continue for some time.” In late April, Canadians were told that a loosening of restrictions wouldn’t come until 75 per cent of Canadian adults had received at least one dose of the vaccine. To a fully vaccinated Canadian, COVID-19 becomes about as likely to kill them as tuberculosis  and yet they’re still being asked to hang tight for a milestone that may not be reached until June.

Canada is fortunate to have a relatively low rate of vaccine hesitancy; only 23.1 per cent, according to March Statistics Canada data . It means there are hopefully enough willing participants for Canada to smoothly vaccinate its way into herd immunity without any holdouts compromising the process.

But Canadians would be right to question why their government is pushing a vaccine while simultaneously dismissing its many and increasingly documented benefits.

The man who sold the work!

‘We were watering corpses’: