Euro 2020: As England face off with Ukraine in quarter finals, here are 20 things you didn’t know about the country 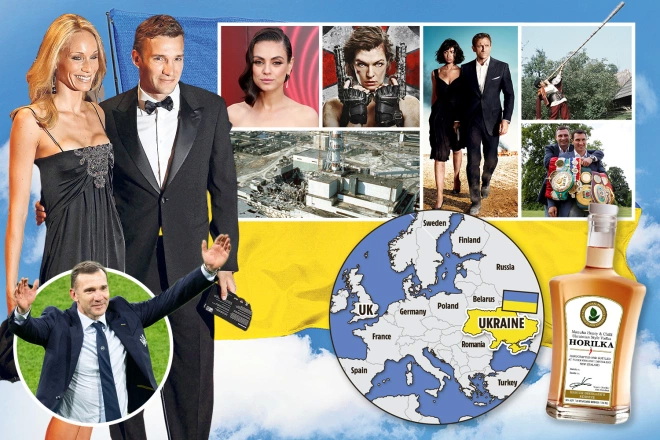 UKRAINE will be the underdogs when they face England on Saturday – but the country with knockout actresses and world-beating boxers should not be underestimated.

Gareth Southgate will need to choose his suit carefully to win the touchline fashion battle with dapper rival Andriy Shevchenko.

And if their fans bring along the nation’s 10ft-long horns (called trembitas) any lucky England supporters who make it to the game will have to be in good voice for the quarter-final tie in Rome.

Here are 20 things you need to know about our Euro 2020 opponents: