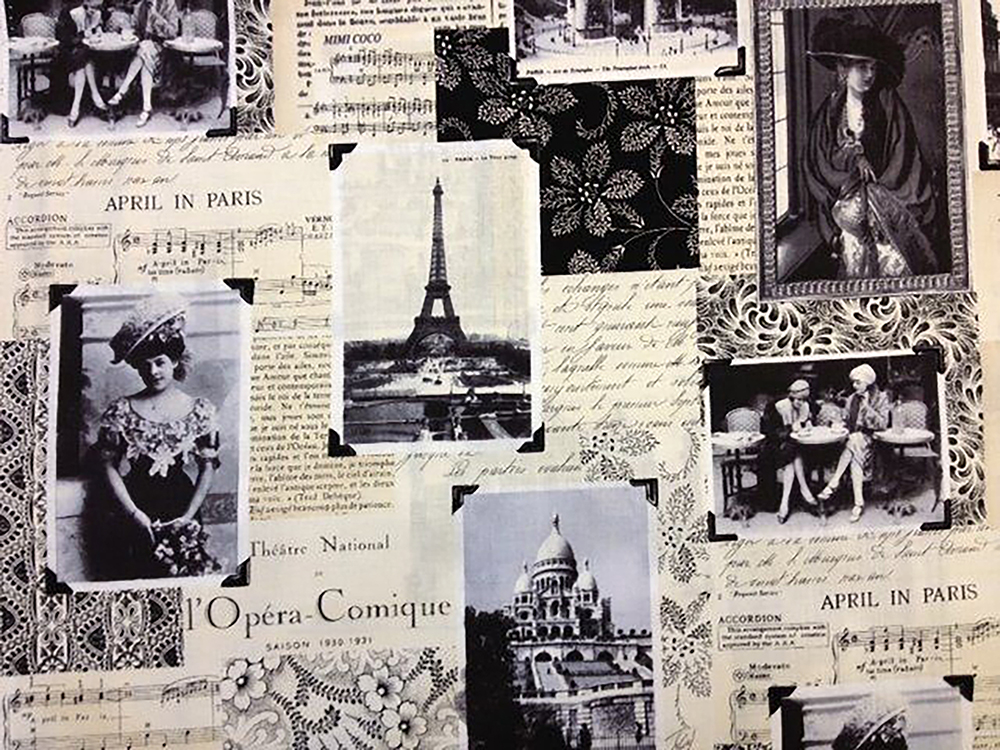 Tired of the endless series of black and white photos that were popular in the day, French banker Albert Kahn decided to do something about it.

In 1909, he commissioned four photographers to take their cameras all around the world, and using Autochrome Lumière, to document in color what they saw. One of the cities on the list was Paris, and in 1914, Leon Gimpel, Stephane Passet, Georges Chevalier, and Auguste Leon began their work. Their photos show us that the daily bustle of Paris life was much more colorful than we imagined, with storefronts painted bright red, or walls plastered with colorful photos.

The old Trocadéro palace, from the previous Exposition Universelle, seen in the background, replaced in 1937.

This kind of building is very common next to the ring road around Paris. They were built over the ruins of the old walls. This one is probably located at the 132 Boulevard des Maréchaux

My toxic love for Peter O’Toole, the Demon of Drink: SIAN PHILLIPS reveals how she was romanced by the star and fell victim to his alcoholic rages and brutal sexism

Was this the moment Hitler first sensed he would LOSE World War Two? Telegram where Nazi leader shows first ‘seed of doubt’ emerges in Spain

The REAL Alice in Wonderland: Unseen snaps of the girl who inspired Lewis Carroll’s classic children’s novel are found in old family album from 1860s